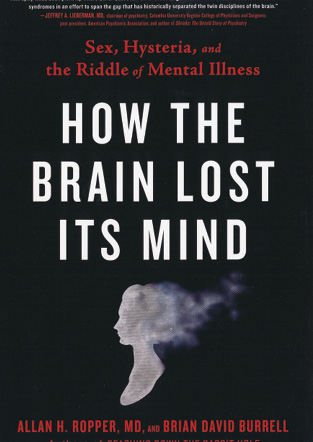 In what Library Journal calls a “compelling read,” Ropper (a veteran neurologist who teaches at Harvard Medical School) and his co-author explore the history of how mental illness has come to be understood and treated. They approach the subject by parsing two distinct conditions: syphilis, a venereal disease that can cause brain damage and alter behavior; and hysteria, an umbrella term that has been used to describe a wide range of symptoms, especially in women. “Today we know a lot more about the brain than Freud and his contemporaries did,” they write. “As for the mind, history has taken us on a circuitous journey, and what we think we know has outpaced what we really do know.” 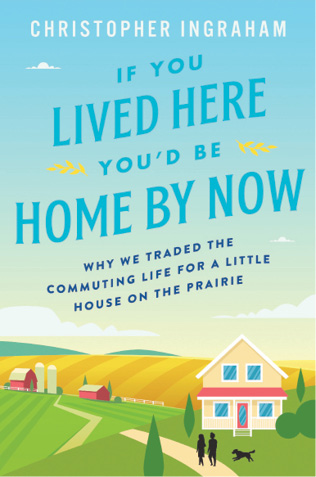 As a reporter for the Washington Post, Ingraham wrote a 2015 story on a Minnesota county that—based on a lack of scenic attributes—the USDA had declared the nation’s ugliest. But after residents of the 4,000-person community reached out to enumerate its many fine qualities, he and his family wound up moving there from the Maryland suburbs, seeking a more affordable and laid-back lifestyle. Ingraham chronicles their adjustment to small-town living in this memoir, subtitled Why We Traded the Commuting Life for a Little House on the Prairie. As he writes in the introduction, the book “is about a journey to the other side of what social scientists call the urban-rural happiness gradient—surveys consistently show that city dwellers are the least satisfied members of society, while those who live in the countryside and small towns are the happiest.” 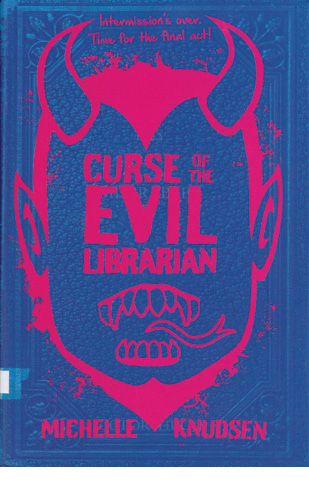 Kirkus praises the final entry in Knudsen’s series for teen readers as a “fun closer to the best musical theatre demon trilogy around.” As in the first two Evil Librarian books, a high school student and avid set designer named Cyn battles the titular villain; he has escaped the demonic prison in which he was trapped in the previous entry, set at a summer camp for the performing arts. Just when Cyn wants to focus on designing the barricades for her school’s production of Les Misérables, she winds up in an epic struggle to save her newly possessed boyfriend from the demon realm. A prolific author of titles for kids and young adults, Knudsen has penned the Trelian fantasy trilogy for middle-grade readers, the bestselling picture book Library Lion, and many others.

“Price is a sharp writer,” says Publishers Weekly, “and his novel wonderfully critiques family obligation while simultaneously delivering a crafty, sinister whodunit.” Set at a grand resort in the Catskills that has been the site of repeated disappearances since a child vanished in the 1930s—and his remains were discovered there four decades later—Price’s tale is part murder mystery, part ghost story. Each chapter centers on a different character including a detective, a hotel maid, a comedian, and various members of the resort’s founding family. Says Booklist in a starred review: “The storytelling structure that Price has constructed will leave the reader slackjawed and eager to reread.” 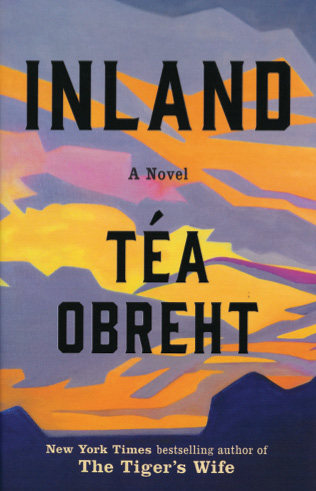 Obreht’s first novel—The Tiger’s Wife, about a young doctor investigating her grandfather’s death in the postwar Balkans—was a finalist for the National Book Award. Her second, this tale of magical realism set in and around the Arizona Territory in 1893, follows the narratives of two characters: a criminal on the run—both from the law and from the ghosts that haunt him—and a gutsy frontierswoman coping with a life-threatening drought, as well as the absence of her newsman husband and their sons. “The unsettling haze between fact and fantasy in Inland is not just a literary effect of Obreht’s gorgeous prose,” says the Washington Post. “It’s an uncanny representation of the indeterminate nature of life in this place of brutal geography.” Former President Barack Obama included the novel on his 2019 summer reading list. 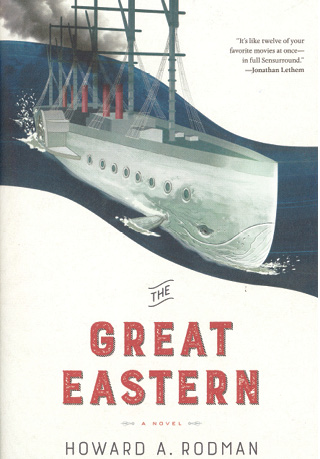 A screenwriter whose credits include the 2007 Julianne Moore drama Savage Grace, Rodman populates his seafaring adventure with two mariners from classic fiction: Captain Ahab (of Herman Melville’s Moby Dick) and Captain Nemo (of Jules Verne’s 20,000 Leagues Under the Sea). His hero is a real-life figure, British engineer Isambard Kingdom Brunel, builder of the massive ship of the book’s title. “Ultimately, The Great Eastern reads like a sprawling nineteenth-century novel that rollicks with the sense of adventure and mystery that so informs Verne’s best work,” says the L.A. Review of Books. “It is an engaging tale, a kind of return to what adventurous literature used to be that never loses sight of where literature—and its most complex, unforgettable characters—can still go.”