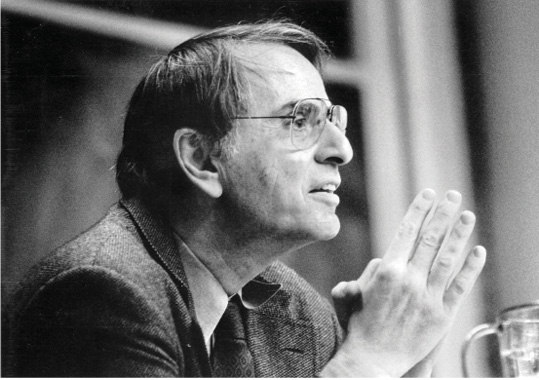 Carl Sagan passed away twenty years ago—on December 20, 1996—but his legacy remains very much alive, on campus and beyond. In 2014 astronomer Neil deGrasse Tyson—arguably the heir to Sagan’s mantle as the nation’s premier popularizer of science—hosted a reimagined version of the seminal TV show “Cosmos.” Sagan’s books, including the bestselling Contact and the Pulitzer-winning Dragons of Eden, remain in print decades after their release. And last year, a Cornell-based organization dedicated to one of his passionate interests—the search for life on other planets—was named in his honor. 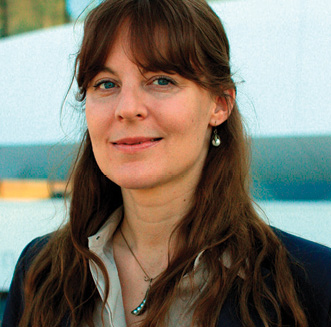 Dubbed the Carl Sagan Institute: Pale Blue Dot & Beyond, the group brings together Cornell researchers from a variety of disciplines to tackle one of humanity’s most fundamental questions: are we alone in the universe? As director Lisa Kaltenegger points out, the institute’s two dozen faculty members straddle eleven departments and five of the University’s schools and colleges, from planetary science to communication to veterinary medicine. “The idea is that the question of how to find life in the universe, in our solar system and outside, requires an interdisciplinary look,” says the German-born Kaltenegger, an associate professor of astronomy whose laurels include being named one of America’s Young Innovators by Smithsonian in 2007. “You ask very different questions if you have only physicists together versus if you have a physicist, a biologist, a chemist. By your training you see the world in a certain way, but you can break out of that mold to address bigger questions.”

Last year, for example, two institute members—chemical engineer Paulette Clancy and Jonathan Lunine, the astronomer who holds Sagan’s former position as the David C. Duncan Professor in the Physical Sciences—published an article in the journal Science Advances that garnered some buzz in the mainstream media for its tantalizing description of a possible context for extraterrestrial life. In it, they outlined how cell membranes could form in the harsh environment of Titan, the giant moon of Saturn marked by frigid temperatures and seas of liquid methane. That work, Clancy says, “just straight up wouldn’t have happened without this interdisciplinary approach.” 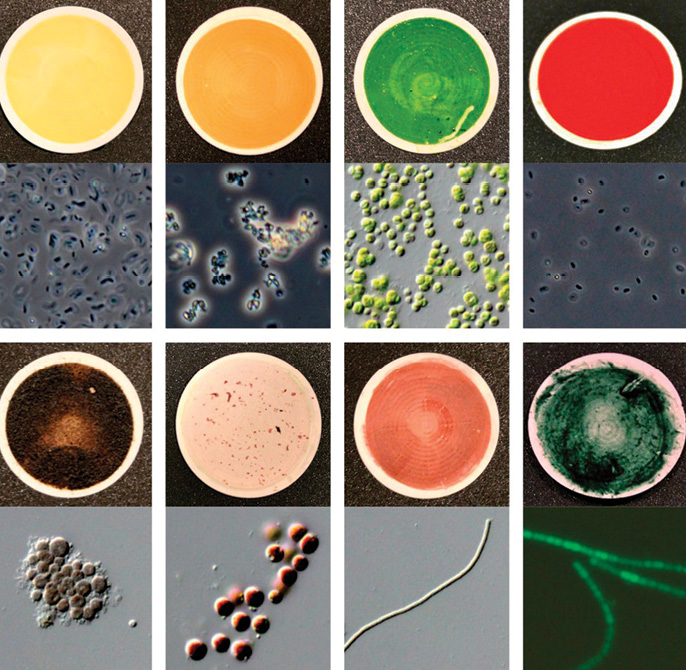 A postdoc working under Kaltenegger produced what she calls a “color catalogue” of the biosignatures of more than a hundred Earth micro-organisms (eight of which are shown above), which could serve as a guide to detecting life on other planets.

The institute hosts scientific conferences, like the Emerging Researchers in Exoplanet Science Symposium, which it sponsored on campus in June 2016. And on the first Thursday of each month it holds a coffee hour where members present their recent work, chat, and snack on what Kaltenegger—who knows that one way to reach the minds of busy academics is through their stomachs—describes as some extremely tasty cookies. “If you want to draw in people from other disciplines, you need some kind of forum, and the Carl Sagan Institute provides it,” says Clancy. “As a chemical engineer going over to astronomy, I didn’t even know what building they were in. The institute is very welcoming to outsiders, and I think that makes them successful.” (Plus, she adds, completely unprompted by Kaltenegger: “They also have really good food, and that never hurts.”)

In 2015, the Proceedings of the National Academy of Sciences published the results of a project by one of Kaltenegger’s postdocs, Siddharth Hegde, who created what she dubs a “color catalogue” of the biosignatures of 137 micro-organisms, some of which thrive in extreme environments. Made freely available on the institute’s website, this “spectral library” could aid detection of life beyond Earth as increasingly powerful telescopes come online in the coming years. And in August, Kaltenegger and another postdoc, Jack O’Malley-James, posted a paper (which is currently in journal review) to the online repository arXiv.org detailing how some corals use bioluminescence as a defense mechanism against UV rays—and how this› reaction could offer detectable evidence of life on other planets, such as those in the “habitable zone” of flaring stars like the one nearest to us, Proxima Centauri. “It’s something new to look for that nobody thought about before, and it’s a way we could explain that life could actually cope with high radiation,” she says. “This was a fascinating question, and to be able to take the puzzle pieces from all these different knowledge areas, to put them together and see them click—for a scientist, that’s what it’s all about.”

Starting this fall, movie audiences can get a glimpse of the institute’s work in living color: Kaltenegger is starring in a new IMAX movie, The Search for Life in Space, that will play at science museums and similar venues nationwide. Filmed partly on the Cornell campus, the half-hour documentary explores Kaltenegger’s research and includes footage of extreme Earth environments like Hawaiian lava fields and deep thermal vents in the Pacific Ocean, as well as a visit to the planned site of the controversial Thirty Meter Telescope atop Hawaii’s Mauna Kea. And around Thanksgiving, Kaltenegger will share her research in a particularly rarified setting: she has been invited to give a talk at the Vatican Observatory about the search for extraterrestrial life, followed by an audience with Pope Francis.

Kaltenegger notes that the institute takes part of its name—“Pale Blue Dot & Beyond”—from Sagan’s own writings. The dot in question is Earth, as seen from the Voyager spacecraft, looking over its shoulder as it left our solar system decades ago. “The pale blue dot is our own planet from very, very far away,” she says. “Instead of seeing continents and oceans and clouds, there is only a dot of light. To this day, it’s the furthest-away photo we have of our planet; you see just a tiny dot suspended in the huge vast blackness of space. So Carl Sagan wrote a beautiful poem about it—how it is fragile, and we need to take care of it.”

Sagan’s message to the universe, on vinyl

It was dubbed the “Golden Record.” When NASA launched the two Voyager spacecraft in 1977, they contained copies of a recording intended to encapsulate humanity—from greetings in various languages to a pygmy initiation song to samples of classical and pop music. In advance of the probes’ fortieth anniversary, a commemorative version of the long-unavailable recording is being released. (Back in the day, even Sagan was turned down when he asked NASA for a copy; a recent New York Times story on the reissue includes a copy of the rejection letter.) 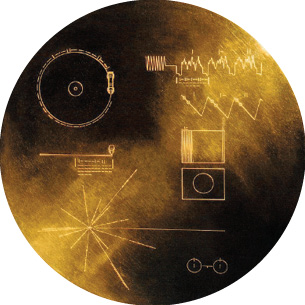 The “Golden Record,” which was made available on vinyl via a Kickstarter campaign that ended in October.

The reissue project was funded via a Kickstarter campaign, which raised more than $1.3 million (from upwards of 10,000 backers), vastly outstripping its goal of $198,000. For a pledge of $98 or more, backers will receive a translucent, golden-colored, vinyl LP—actually three, because the original recording, on a gold-plated copper disk (left), was made at a non-standard speed. (A digital download can be had for $15.) It is aimed to ship around next summer’s anniversary of the launch of the probes, which are currently some 13 billion miles from Earth. The net proceeds will benefit the Carl Sagan Institute—and the Kickstarter’s early backers included its director, Lisa Kaltenegger. “I already ordered one!” she says with a laugh, chatting in her Space Sciences office a few days after the campaign launched. “I was like, ‘Oh, I want a record! Absolutely!’ ”