A longtime photographer for major magazines like National Geographic, José Azel ’76 has seen the world through his lens—from icebergs in Antarctica to orangutans in Borneo to samurai soap opera actors in Japan to marathoners in Manhattan. Now living in Maine and focusing on a multimedia production company, Azel offers a sampling from his portfolio.

A photography career that began at the Cornellian has taken José Azel '76 around the world more times than he can count. A longtime contributor to major magazines like National Geographic, Life, and Smithsonian, Azel has shot a dizzying array of subjects and locales: Olympic athletes in Barcelona, cops in Miami, parading Communists in Cuba, icebergs in Antarctica, orangutans in Borneo, ceremonial stilt dancers in Mali, druggies in the Bronx, sled dogs in the Canadian Arctic, marathoners in Manhattan, parrots in New Zealand, dragon puppets in China, mountain bikers in the Utah Desert, samurai soap opera actors in Japan. "I've always seen myself as a storyteller, telling stories with pictures," says Azel. "I came to that realization more and more when I would go to places like the rainforest and the Congo; I would bring a National Geographic and I'd turn the pages and even pygmies could follow the storyline. They didn't have to read the text or the captions to get it. It was pretty cool to understand that, when presented correctly, this is a universal language." 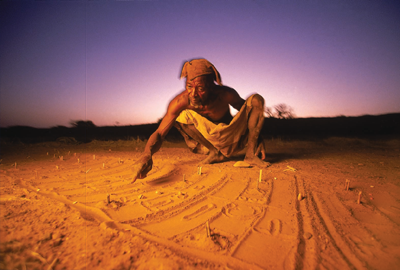 Azel got his first camera from his mother as a high school graduation present; on the Hill, he parlayed his work for the yearbook into a summer job taking photos for university brochures and other publications. After graduating with a degree in English (and lettering in sprint football and track), he got a master's in journalism from the University of Missouri, where a stroke of luck landed him an internship at the Miami Herald. "I just happened to have a couple of pictures in the newspaper the day the recruiters were on campus," he says, "and when they saw the byline was 'José' they thought, This guy must know Spanish." He went on to spend three years as a Herald staffer, but left when the paper wouldn't allow him to write as well as take photos, which had long been his ambition. "What I found was that the industry sees you as one or the other—you can do both, but it's not the norm," he says. "So I said, 'There's no place for me here, because I don't want to be a sixty-year-old newspaper photographer.' I looked to the magazine world and ended up going to New York and showing my portfolio, and people liked it." 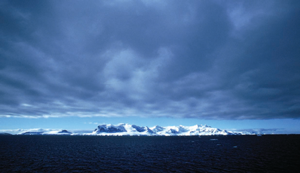 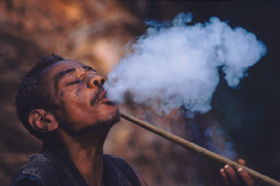 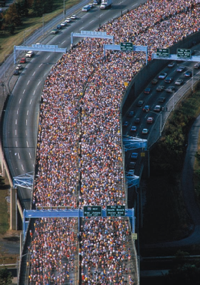 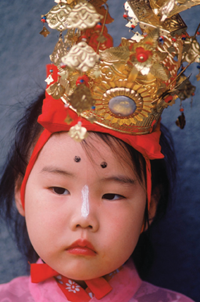 Before long, he started getting major-league assignments—though he ran into the same resistance to his dual ambitions. "But at that point I felt that I had reached a different level of how the pictures were being used, so I wasn't as concerned," he says. "In a newspaper, you support the article with the photographs. But some of the higher-level magazines—especially the one I ended up working the most for, which was Geographic—the pictures advance the story as much as the article does. So at that point I didn't feel as compelled to be the one who wrote."

After more than a decade of spending between six and eleven months a year on the road, Azel started a family and relocated to Maine. He's since shifted his attention away from globe-trotting photojournalism, running both an agency (Aurora Photos) that counts dozens of accomplished photographers among its contributors and a full-service production company (Aurora Novus) that creates multimedia marketing packages for clients including Apple, L.L. Bean, Volkswagen, and American Express. Azel has long been passionate about using interactive media to immerse people in the worlds he's seen through his lens; it just took technology a decade or so to catch up. "I had this idea," he says, "that someday I would go to a native village in Africa and shoot pictures, and be able to take you down the road— you'd come into some environment and decide as the user which way to go in the multiple-path story that I'd create." 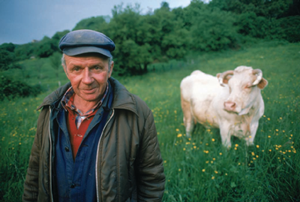 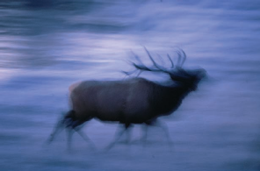 Although Azel's company did some early multimedia projects, including a "Central Park experience" for Apple and a piece on the 1996 Olympics for MSNBC, technological limitations and market realities prompted him to focus on the photography end of the business. "Then a year and a half ago we decided the marketplace had moved on, and we saw some opportunities commercially to tell stories with video and stills," he says, "so now we're circling back around to some of those early ideas." Just as digital photography has led to what he calls a "night and day" shift from the era of f-stops and film, he envisions technology opening up myriad opportunities to change how stories are told and how photojournalists work. "Ideally, I'd like to do the same thing we do for National Geographic in print—but do it for this new way of telling a story," he says. "It's done the reverse way right now: you're assigned something for a magazine and you go out and shoot it, and then you're asked, 'Oh, by the way, can we use some of the pictures and can you capture some sound and we'll do a multimedia thing for the Web?' It's like the byproduct is the Web, but that's going to shift. Eventually we'll be doing it for digital media—'And oh, by the way, here's a magazine article.'" 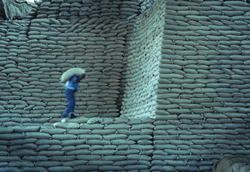