On a gloriously sunny late summer morning, the University kicked off Homecoming weekend with a historic event: the inauguration of its thirteenth—and first female—president. Hundreds of students, alumni, staff, and berobed faculty witnessed legal scholar Elizabeth Garrett formally accept the symbols of office, as three trustees presented her with the University charter, mace, and seal.

In her inaugural address, Garrett repeatedly cited C. P. Cavafy’s poem Ithaka, about Odysseus’s journey to his home island after the Trojan War. “I am confident we will lead the world in creating new paths to knowledge, discovery, and the many ways we can move closer to the truth,” she said, “and in launching our students on their own voyages.”

“As we interpret our founding vision for the twenty-first century, we do so in an institution that has brought the Cornell spirit far beyond this serene campus.”

Following tradition, the academic processional included representatives of dozens of other colleges and universities, marching in order of their founding year. English professor Alice Fulton delivered three poems she’d written for the occasion, and Board of Trustees chairman Robert Harrison ’76 offered opening remarks. “It is fitting as we turn the page on our yearlong celebration of the Sesquicentennial that we begin the next 150 years with a historic first: for the first time in 150 years, Cornell University has chosen as its president a person from the great state of Oklahoma,” he said, to a round of laughter, “and also a woman.” 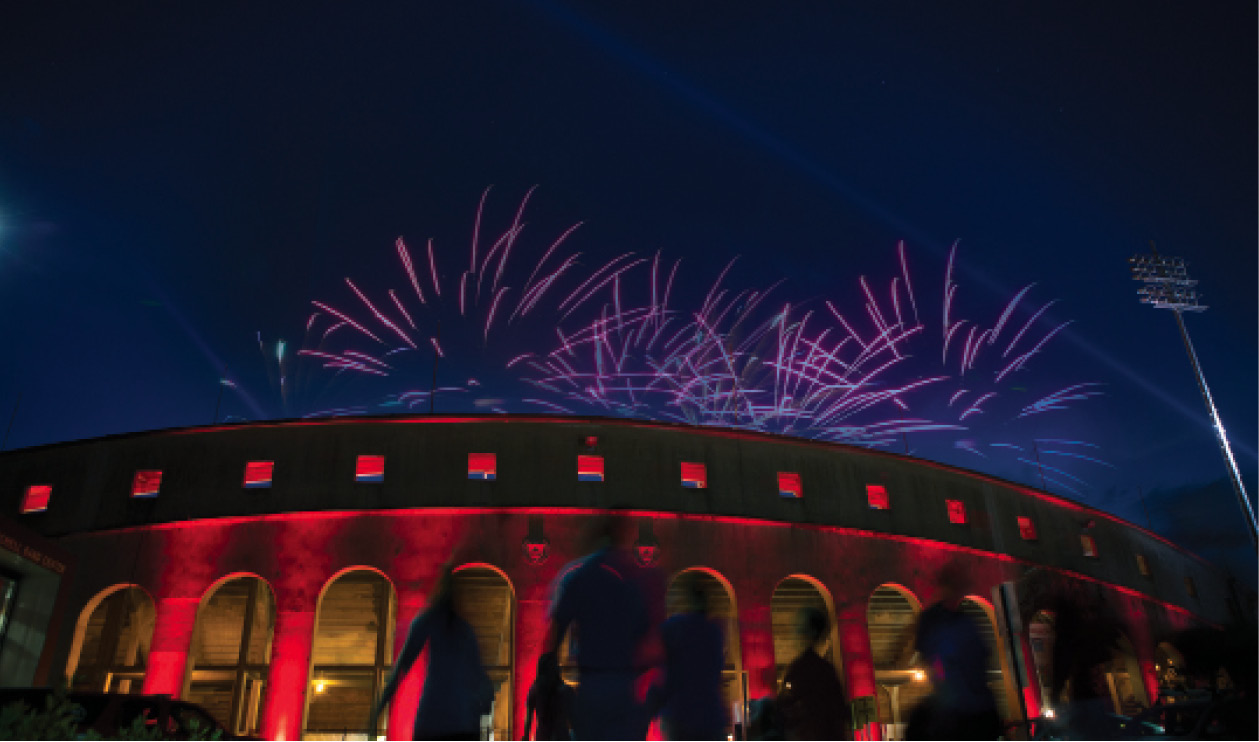 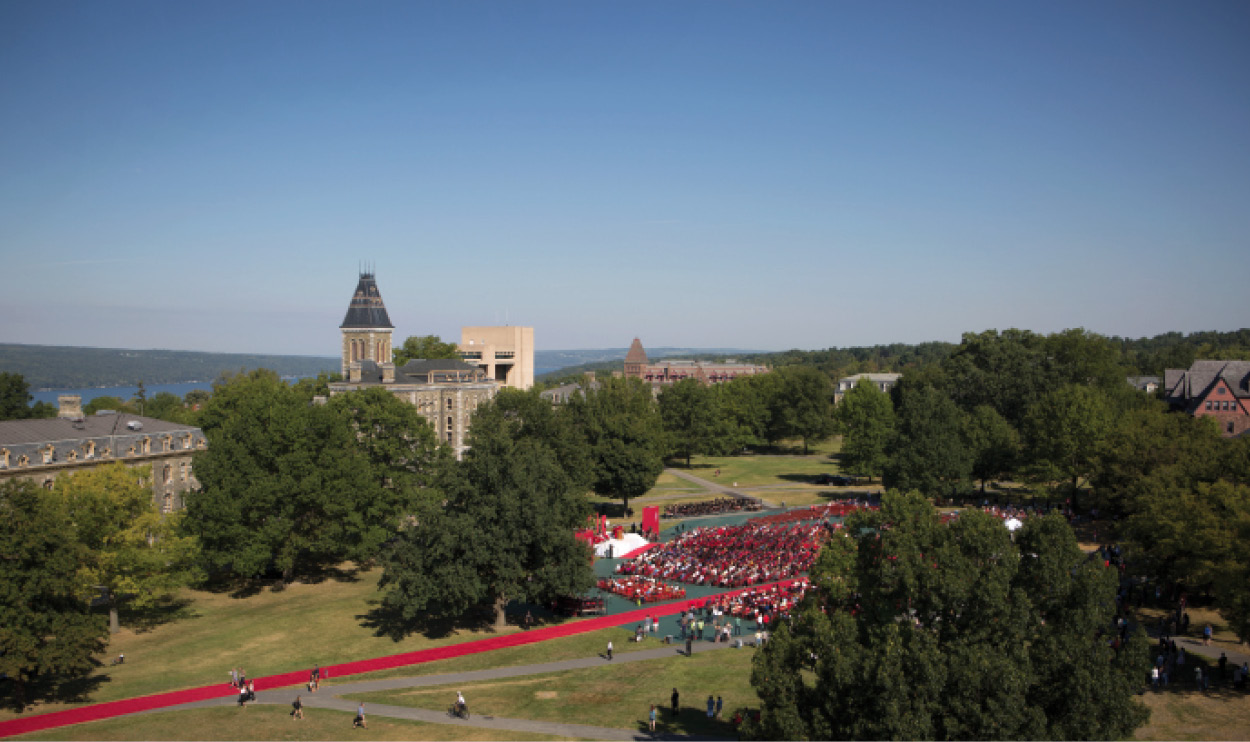 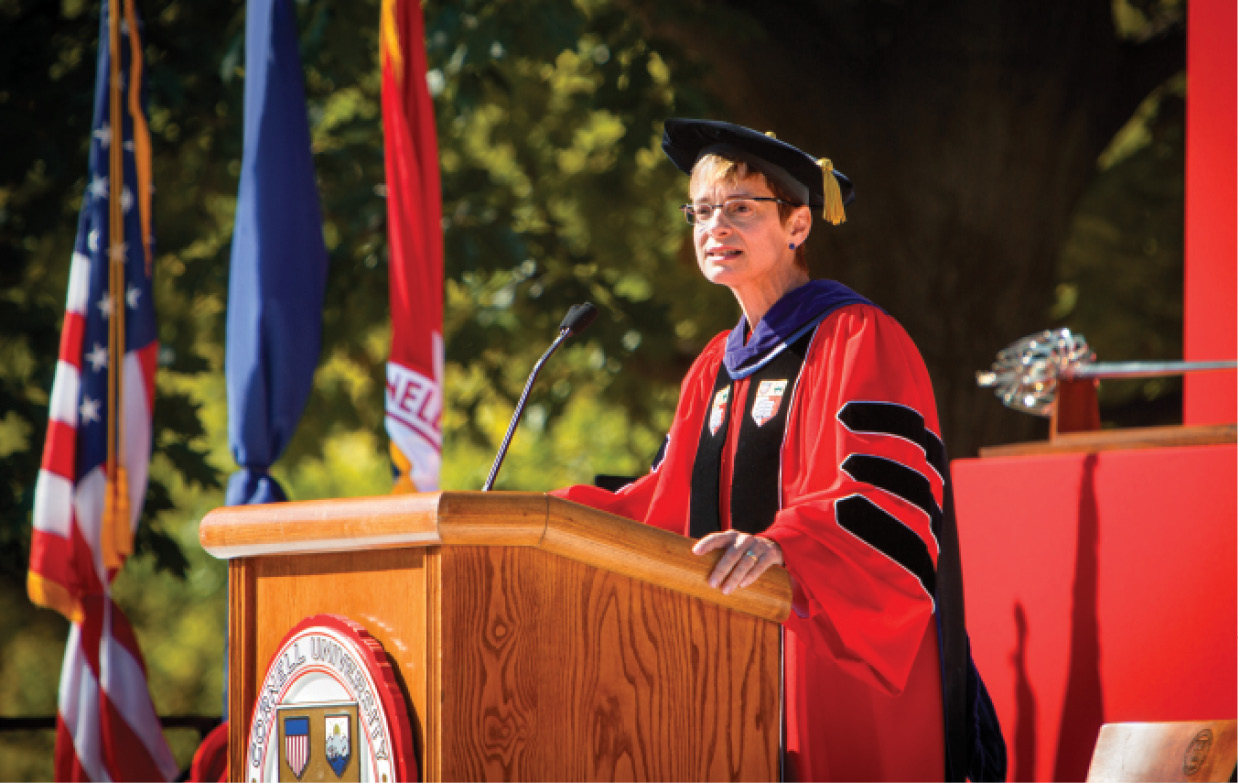 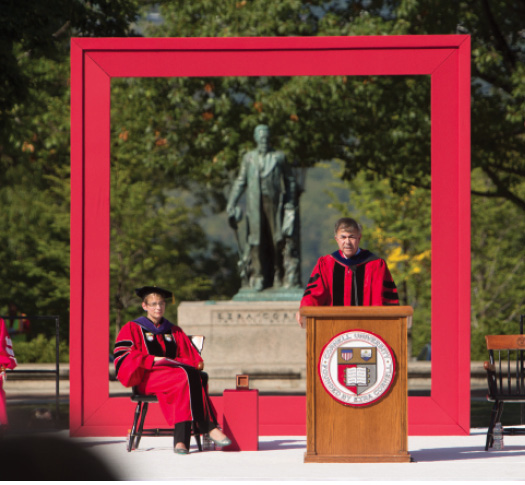 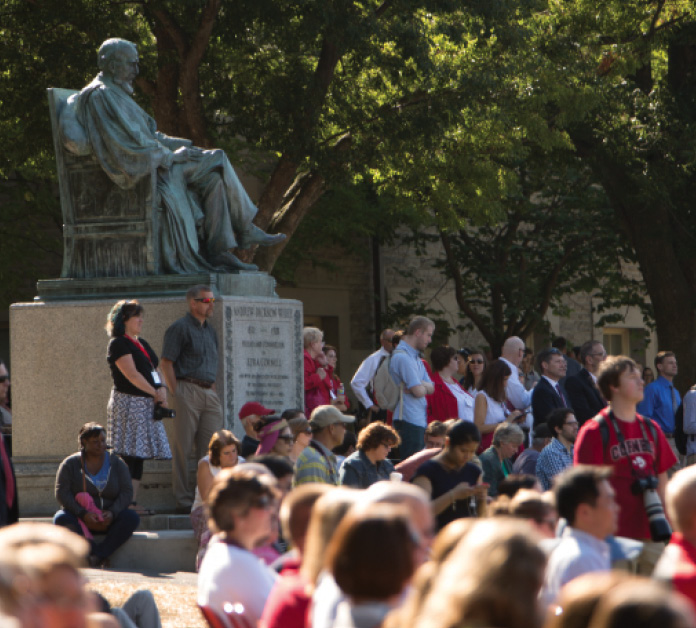 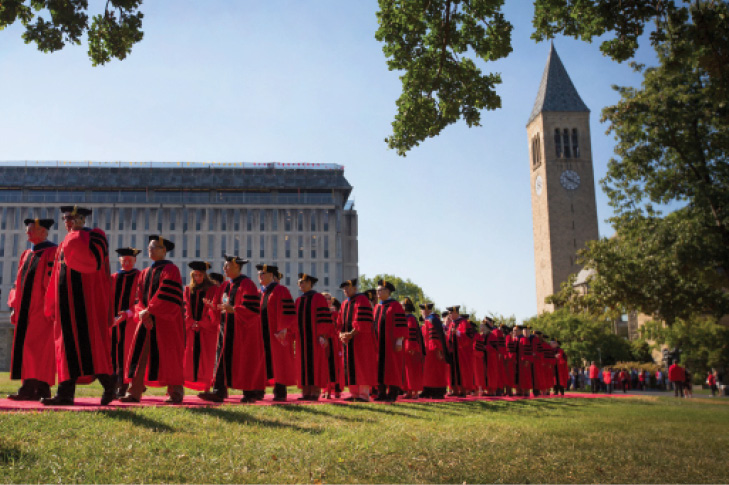 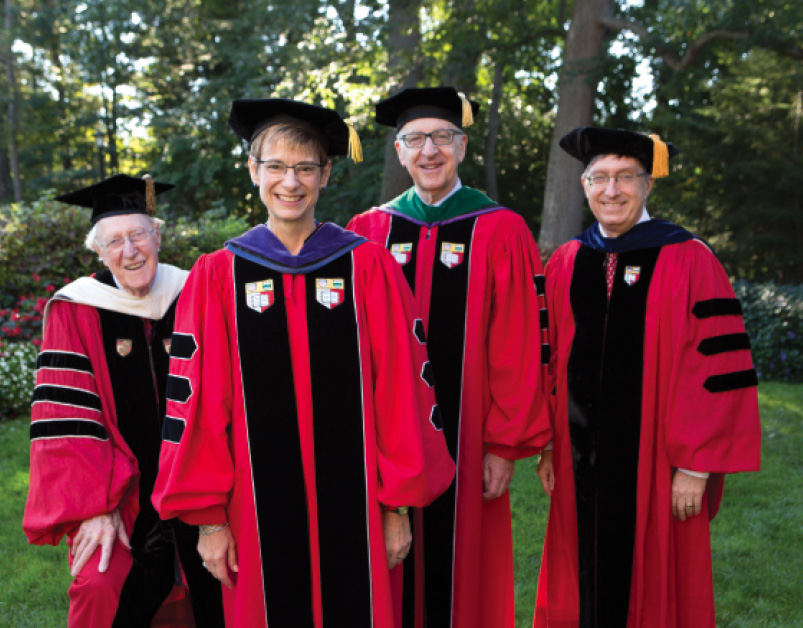 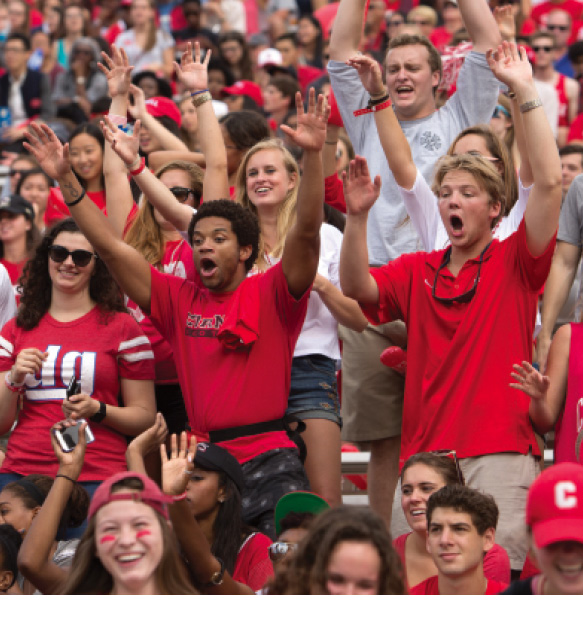 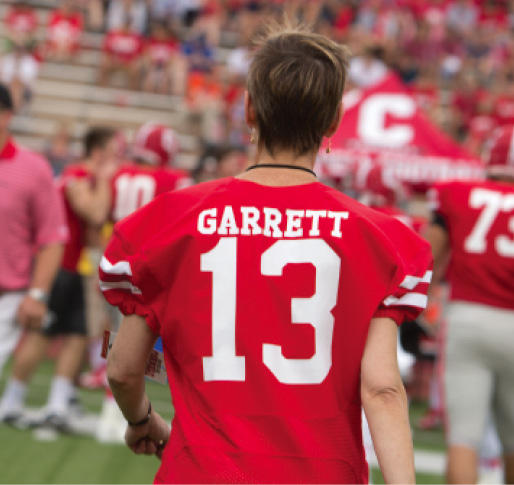 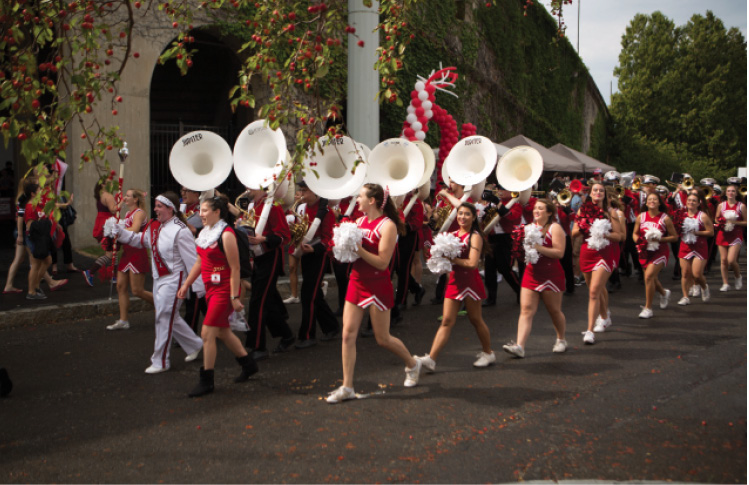