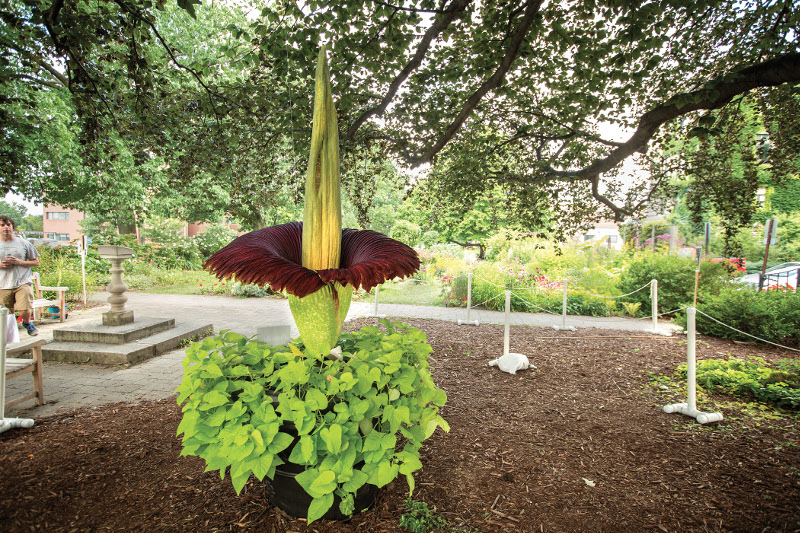 PUTRID PERFUME: In what’s believed to be a first for a temperate region, one of Cornell’s “corpse flowers” bloomed outdoors—in CALS’ Minn’s Garden—in August. Native to Sumatra, the titan arum plant gets its nickname from the fetid odor it produces while flowering, attracting pollinating insects that normally feed on rotting flesh.
Photo: Robert Barker/Cornell Marketing Group 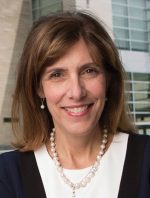 Kate Walsh, MPS ’90 (left), named dean of the Hotel school. A professor of management and organizational behavior, she’d been in the position on an interim basis since July 2016.

Economics and international studies professor Kaushik Basu (right), who began his three-year term as president of the International Economic Association in June. 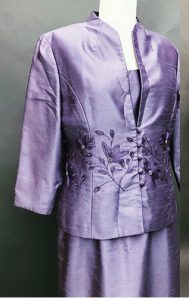 The Cornell Costume and Textile Collection recently received the donation of a purple sheath dress and matching jacket worn by which prominent alumna?

Triple-click here for the answer: (Answer: A, Janet Reno ’60)

An incoming freshman in the College of Architecture, Art, and Planning, whose early decision acceptance to Cornell went viral, died while swimming in Fall Creek in August. Seventeen-year-old Winston Perez Ventura ’21, who was participating in the Pre-Freshman Summer Program, drowned in the waters near Ithaca Falls, a popular swimming hole that has long been officially off limits due to its hazardous currents. “It is very hard to process this tragic loss,” says AAP Dean Kent Kleinman. “Winston made an enormous impression on so many who interacted with him during the application process and while he was on campus. He credited his family for much of his drive and success, but this young man had a generosity of spirit and graciousness of habit that is rare.” Born in the Dominican Republic, Ventura emigrated to the U.S. at the age of nine. Last December, a video of him joyously learning that he’d gotten into Cornell was widely shared online, prompting a story on ABC News. 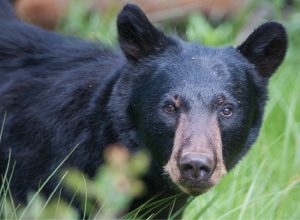 Using big data, machine learning, computer vision, and other methods, researchers at Cornell Tech have devised a way to study global fashion trends by analyzing clothing in the billions of photos that are uploaded to photo-sharing services and social media sites each day.

According to food science professor Robin Dando, a diminished sense of taste can prompt people to choose sweeter foods—offering a possible insight into a driver of obesity.

Sociologist Anna Haskins finds that formerly incarcerated dads may be less involved in a child’s education because they see schools as “surveilling” institutions with features like increased security—and avoid them “because of distrust or dislike of the criminal justice system and police, or shame and stigma.”

Researchers in CALS and Cooperative Extension are studying parasitic wasps as a weapon against a beetle (right) that has devastated lily plants across the Northeast. The wasps lay their eggs in the beetle larvae, ultimately killing them.

East Hill’s newly renovated and expanded campus health center is nearly complete. Formerly known as Gannett Health Services, the facility is now called Cornell Health. The $55 million project more than doubled the center’s usable space and gut-renovated its packed, Fifties-era building, which was built at a time when the University had 5,000 fewer students than it does today. Some work is expected to continue into October, when a formal dedication is scheduled. Cornell Health’s new director of medical services is Anne Jones ’04, a doctor of osteopathy who majored in neurobiology and behavior on the Hill.

‘[It] embodies meaty bacon and sour cream flavors to create a robust cheddar with a lingering pineapple scent.’

The University has ended its licensing contract with Nike and Branded Custom Sportswear, Nike’s exclusive licensee for collegiate apparel. The action came after the companies declined to sign a contract promising to follow a labor code of conduct vetted by Cornell and peer institutions, preferring to follow their own.