SAILING The women’s team finished 15th at the Sperry Women’s National Championship. The B-Division boat was tenth overall with eight top-ten finishes in 18 races and a win in race two with Daisy Holthus ’21 as skipper and Kimberly Wong ’19 as crew.

MEN’S HOCKEY For the ninth straight season, Cornell had incoming freshmen selected in the NHL Entry Draft. Matt Stienburg ’23 was taken by the Colorado Avalanche with the first pick of the third round, while Jack Malone ’23 was the sixth-round pick of the Vancouver Canucks.

MEN’S LACROSSE The Big Red has rallied behind Ryan Maloney ’20, who suffered a spinal injury at the Jersey Shore over the July 4 holiday weekend. The accident left him with no movement in his legs, although he did maintain sensation below the waist; he was later transferred to a rehabilitation center. A GoFundMe campaign set up by Cornell teammates to help with medical expenses raised more than $225,000 from nearly 2,000 donors in less than two weeks. Maloney’s family is documenting his recovery on CaringBridge.org, where the public can leave messages of support.

SCHOLAR-ATHLETES Two Cornellians earned first-team Academic All-American honors from the College Sports Information Directors of America. Taylor Knibb ’20, a psychology major with a 4.12 GPA, was selected in women’s track/cross country; gymnast Kelsy Kurfirst ’19, a mechanical engineer with a 4.0 GPA, was picked for the at-large team. 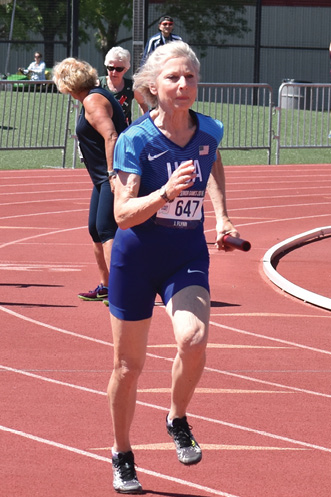 BASEBALL Pitcher Austin Wahl ’17, BA ’18 (below) was selected by the Oakland Athletics in the 23rd round of the 2019 Major League Baseball First Year Player Draft and assigned to their rookie team in the Arizona League. Initially a football player at Cornell, Wahl walked onto the baseball team as a junior and returned as a fifth-year senior in 2018 and went on to use his final season of eligibility as a grad student at Cal State Monterey Bay. 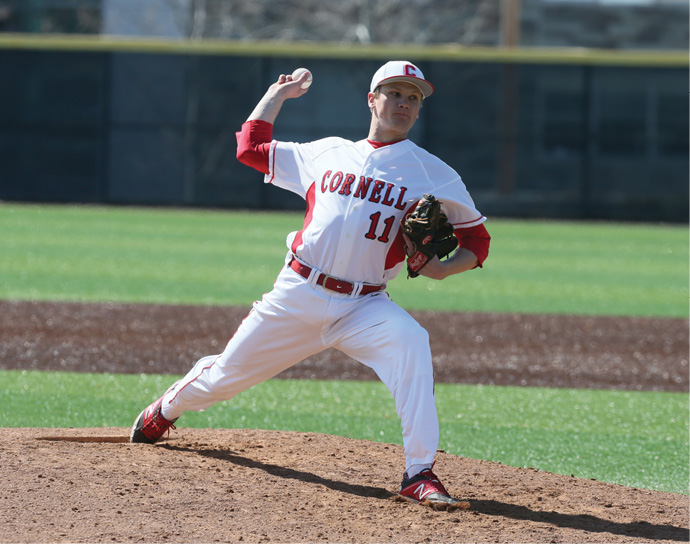 MEN’S BASKETBALL Matt Morgan ’19, Cornell’s single-season and career scoring leader, played in four games for the Toronto Raptors during the NBA Summer League season in Las Vegas. His best outing came in a 93-90 loss to the San Antonio Spurs, when he hit two of four three pointers and was 5-for-5 from the free throw line for 11 points. In other basketball news, Cody Toppert ’05 was named an assistant coach at the University of Memphis, where he’ll work under former NBA all-star Penny Hardaway. Toppert spent the previous season as an assistant coach and director of player development for the Phoenix Suns.